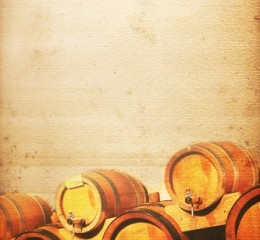 THE HISTORY OF CHAMPAGNE - MAGAZINE

Champagne, a light wine, seduces both Paris and England. But difficulties in conserving it cause problems. Its fermentation and its effervescence make it a product which is impossible to stock. It has to be rapidly put into its bottle, but then corks explode and glass bottles break. At the end of the XVIIth century, a monk called Dom Perignon had two ideas. These would transform the vineyards' destiny. He first got glass to be blown which was thicker and then he made corks which stayed in the neck with the help of a thread of hemp.

Champagne thus became transportable ... which meant it was able to be sold. He was also the first to mix several varieties of grape. And, by changing them every year, he tried to balance flavours, strength and bitterness. This practice is still used today. Nevertheless, wine-making techniques were progressing considerably. The differences in production were being reduced. In addition, the Blanc de Blanc (exclusively Chardonnay) was becoming more and more standard.

Controlling the effervescence of the wine will only occur with Pasteur's work nearly 200 years later.

On the eve of the French Revolution, the champagne vineyards extended over some 50,000 hectares. One hundred years later it was but 65,000 hectares … and at its lowest merely 12,000 after phylloxera struck (at the end of the 19th century) and because of the effects of the First World War. Today, production extends over some 34,000 hectares, with perhaps 300 million bottles being produced annually.

The most important legal text is the 1927 Law providing that the word “champagne” is “reserved for wine which has been grown and made in Champagne”. 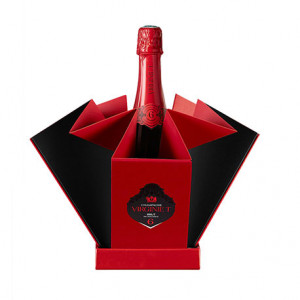 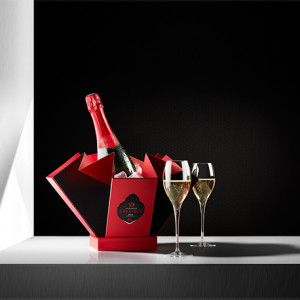