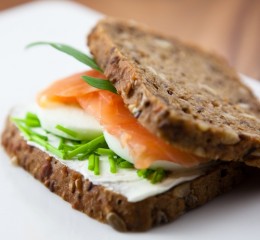 Smoked salmon is a dish that is both simple and elaborate. It can be eaten on its own. Elaborate because smoked salmon is a finished product that has undergone several processes since it has been fished (see Making). Its taste and texture are far from the original fillet.

To eat smoked salmon at its best, it should be kept in the fridge and then taken out of its packaging 30 minutes before being eaten. On the plates it should be much colder than the ambient temperature: but neither cold, which would prevent you appreciating its flavour, nor warm. As a product of the sea, it should be refreshing.

Eat it with toasted white bread and a touch of butter (salted or unsalted to taste), but remember that the salmon is already salted. Add a few drops of lemon juice if you want, but don't drown it. The acidity should heighten the flavour not crush it.

It's generally offered as an entrée or aperitif. If the latter, the appetizers must be prepared at the very last minute: smoked salmon changes its taste on contact with the air. It hardens and oxidises.

As for the choice of wine to accompany it, we recommend Brut champagne blanc de blanc (which uses only the Chardonnay grape, see Champagne). You can also drink a white Burgundy, such as a Chablis, a Maçon Village or (yet more rare … and elegant) a Meursault Blanc Permier Cru (also a Chardonnay grape).

There are of course several recipes using smoked salmon: tarts, cakes etc. But for them it really wouldn't be necessary to choose a 'class' smoked salmon. Even if cooking enhances the fish's taste, it also considerably reduces the finer elements of the smoking process, as well as the special texture produced during its preparation. 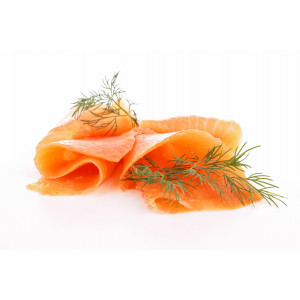 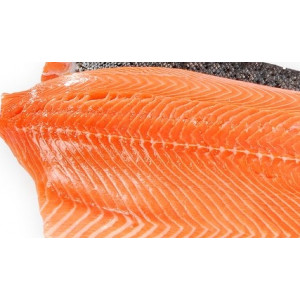 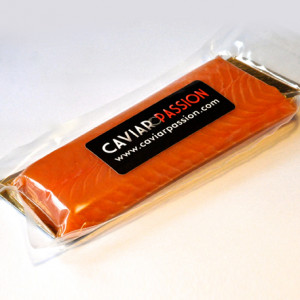 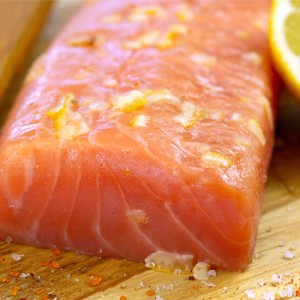 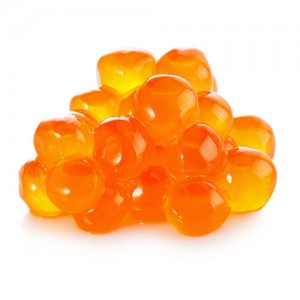 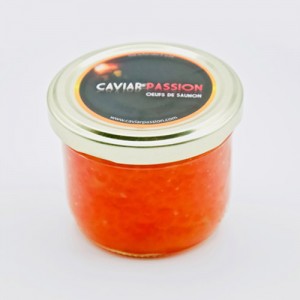