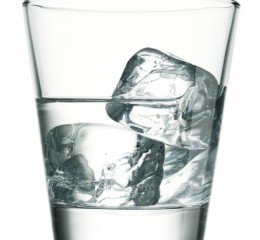 THE HISTORY OF VODKA – MAGAZINE

Vodka made its first appearance in Russia in the 15th century.

However the history of vodka goes well back in time, originating in the Arab world. Inspired by writings on distillation by an 11th century Persian scholar, a monk named Isidore created the very first vodka recipe in the Chudov Monastery in 1430. Then, in 1553, the Russian state – finding that this drink had become an important source of revenue – created a monopoly on its production and sale. The product was of course rather unrefined and included many impurities, until 1789, when a chemist Toviy Lovits used charcoal to filter vodka for the first time. Finally (in 1894) the Russian government laid down that vodka had to be 40° proof (supposedly the ideal level of alcohol for this drink) and filtered the drink over coal for a national vodka denominated «Московская особенная» ('Moscow Special'). Since then vodka and Russia have been inseparable.However, Tsar Nicolas II halted consumption of the national drink in 1914 for the period of the Great War. The ban was continued until 1924 by the Soviet Government. Difficult to understand these days, such bans were then unexceptional. There were debates on every continent about alcohol consumption and its consequences. There was, of course, Prohibition in America,  as well as in Finland.

All prohibitions were dropped during the first half of the 20th Century, for reasons of individual liberty, to halt smuggling, and (perhaps above all) to allow Governments to collect taxes on the sale of alcohol.

With the arrival of the Soviet Union, a number of Russians emigrated to Europe and the United States. Some brought their knowledge of vodka production and it began to be produced outside Russia. Among the immigrants we find the famous names of Smirnoff and Eristoff. Today, vodka is produced the world over with some 5,000 different labels. 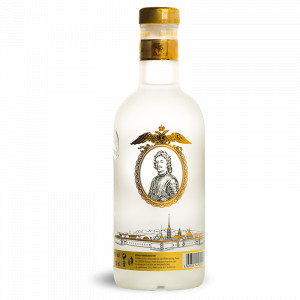